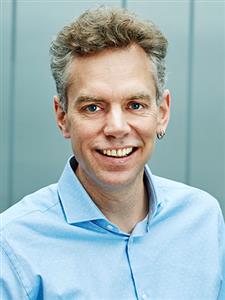 Administration of the Center for Fertility and Health, a Norwegian Centre of Excellence.

Fredrik Swift holds a PhD in cardiac physiology from the University of Oslo, and has worked on cellular regulation of cardiac contractility during two postdoc positions in Norway and at the University of Bern in Switzerland. This work contributed to a better understanding of how the contractility of the heart is regulated by sodium.Swift has long administrative experience. From 2002 to 2013 he managed the Centre for Heart Failure Research at the University of Oslo. From 2013 to 2017 he was Executive Assistant to the Director-General of the Norwegian Institute of Public Health, Camilla Stoltenberg.Since September 2017, Fredrik Swift is the Head of Administration of the Centre for Fertility of Health at the Norwegian Institute of Public Health, a Centre of Excellence granted by The Research Council of Norway.