Hopp til innhold
Frontpage Studies CO-CREATE CO-CREATE Dialogue Forums: on the road to 20

Get alerts of updates about «CO-CREATE Dialogue Forums: on the road to 20»

CO-CREATE Dialogue Forums: on the road to 20

These policies were developed by CO-CREATE youth in Portugal who identified some of the most pressing issues and gaps in building healthy food and physical activity environments in the country. Through this Dialogue, participants committed to action and to supporting further development of the policy ideas, mobilising youth, lobbying governments in favor of these policies, and disseminating the project and policy idea to broaden support.

The Dialogue was co-organised by Youth Alliances in Portugal, Centre for Studies and Research in Social Dynamics and Health (CEIDSS), EAT, and the World Obesity Federation (WOF). It was funded by the CO-CREATE Youth Stipends, a grant that encourages young people to build healthier food and physical environments through dialogue, research, and advocacy. 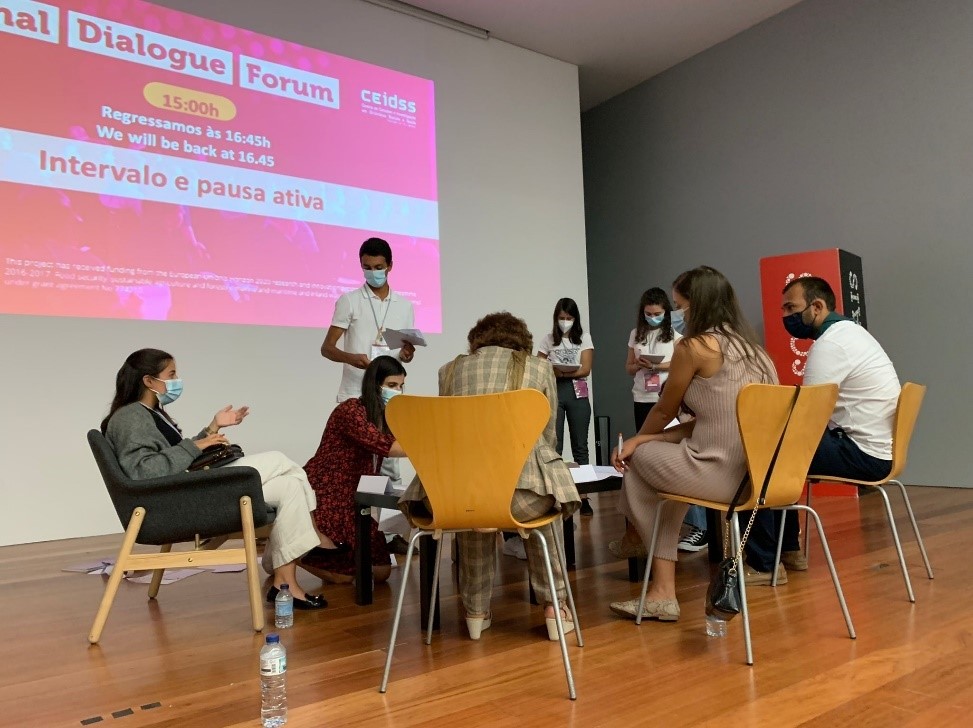 The next National Dialogue Forum will take place on November 20th, 2021, in Oslo, Norway, and will focus on the following policy ideas:

These policy ideas were selected by the national youth organisation, Press, based on interest and relevance for young people across the nation.

The first policy idea on marketing is particularly relevant in Norway. As many as 8 out of 10 food advertisements aimed at children on social media violate WHO’s guidelines. The Norwegian Food and Drink Industry Professional Practices Committee (MFU) operates with a marketing age limit of 13 years. This is contrary to the recommendations by WHO, which states that the authorities must protect children and young people under 18 years of age from marketing. A bill to regulate the marketing of unhealthy food and beverages to children and youth was rejected in 20131. It’s now time to put this back on the agenda!

Moreover, the new Government in Norway wants to re-implement a healthy school food program, making the second policy idea on healthy school meals a relevant discussion topic for this Dialogue. Research has shown that students who were served school meals throughout primary school were slightly taller (which is characterised as an important health effect), took higher and longer education, and received a slightly higher income. It has also shown that a free school meal, in accordance with the Norwegian dietary guidelines, has a socially equalising effect in that students from low socioeconomic background eats healthier2. Indeed, free, and healthy school meals are a step in the right direction!