Get alerts of updates about «Pest Control»

The section for pest control is responsible for providing advice, information and research regarding pests and animals/vectors that can cause a spread of infectious agents to humans.

Pests relate to animals in houses, stored foods, textiles, wood and in outdoor urban areas. The section train and certify all pest controllers in the country (according to Norwegian law). We have an accredited method for species identification of pests, we answer questions regarding pests through e-mail, a “pest telephone helpline”, and through extensive information online. The sections main research areas in recent years have been head lice, ticks and tick-borne diseases, long-tailed silverfish and bedbugs.

Information to the public

The section for pest control has prepared information that is publicly available on the internet. Media and the public can find information in the link below: 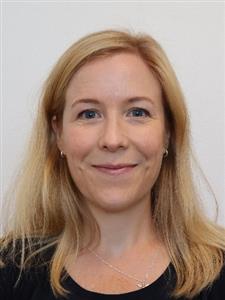 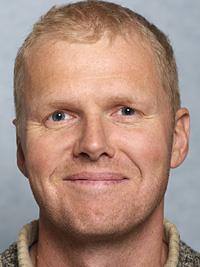 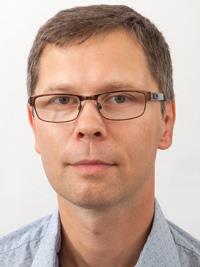