Get alerts of updates about «Moldova» 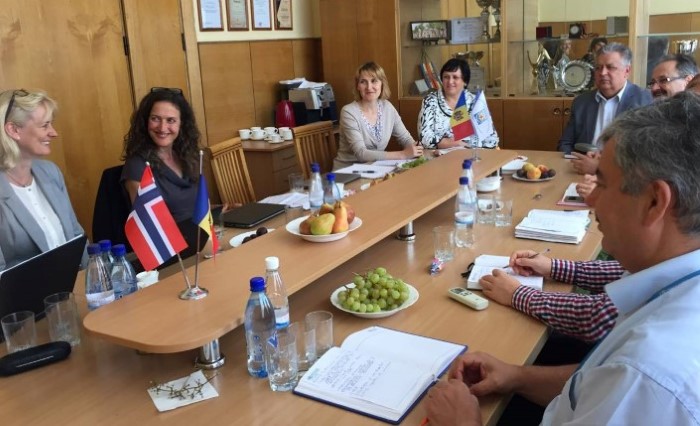