Centre for Fertility and Health 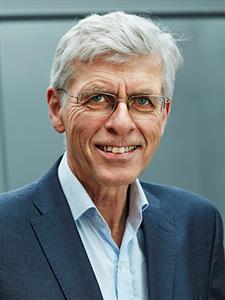 Per Magnus is a physician with a background in medical genetics. He has been employed as an epidemiologist at the Norwegian Institute of Public Health since 1985, and is also adjunct professor at the Institute of Health and Society at the University of Oslo. He has worked on a series of public health challenges, such as infections (HIV, pandemic influenza), childhood asthma, autism, and chronic fatigue syndrome, although his main interests have always been genetic and perinatal epidemiology. He has been active in building networks between epidemiologists in Norway and was the first Head of the Norwegian Epidemiological Association. He has written textbooks on epidemiology and project planning, and teaches genetic, epidemiological and social medicine research. He has initiated a series of cohorts and case-control studies. He had a key role in establishing the Norwegian Mother and Child Cohort Study (MoBa), and has been its principal investigator for the past twenty years.