Get alerts of updates about «Chronic Diseases and Ageing»

The department’s main responsibility is co-ordination, research and public health surveillance in the field of chronic diseases and ageing.

Research and health analysis on noncommunicable diseases as defined and delimited by the WHO and underlying risk factors such as the use of tobacco, unhealthy diet, physical inactivity and harmful use of alcohol. The department has the national co-ordinating responsibility for public health surveillance of noncommunicable diseases. Research and health analyses on osteoporosis and fractures as part of the national NOREPOS research network are also established activities in the department. With regard to cancer, the department focuses on further developing its partnership with the Cancer Registry of Norway. The department is charged with overseeing the institute's national responsibility for dietary and physical activity surveillance mongst the population.

To promote better health, the department aims to provide a better understanding of the development of: noncommunicable diseases, comorbidity and a common aetiology for chronic illnesses.

We shed light on research areas such as trends for type 2 diabetes and its complications and how social inequalities and ethnicity affect diabetes prevalence and treatment. Another area of interest is social inequalities in relation to cardiovascular disease, including the significance of known risk factors and cognitive ability in the individuals themselves and risk factors inherent in their families. Other topics include risk factors where causal relationships and pathogenesis are not fully understood, such as alcohol use, including drinking patterns, and subsequent cardiovascular disease. Another area is the risk of cardiovascular disease amongst different ethnic groups of immigrants in Norway. We also look at the distribution of known risk factors for cancer and identify new risk factors in partnership with the Cancer Registry of Norway. Other issues include the potential for increased or decreased risk of certain types of cancer following long-term use of some drug treatments, e.g. hormones during the menopause, certain cardiovascular drugs, diabetes drugs and acetylsalicylic acid. We are also investigating whether the pathogenesis of lung disease starts in the womb, as well as why Norway continues to have the highest incidence of hip fractures in the world. We also want to establish which factors could explain the sharp increase in hip fracture incidence at the end of the last century, the reduction in incidence in the last 15–20 years, and which factors could explain the geographical differences in hip fracture incidence in Norway. 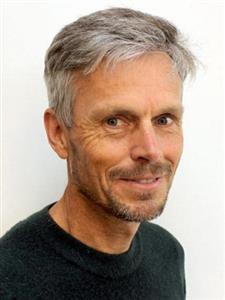 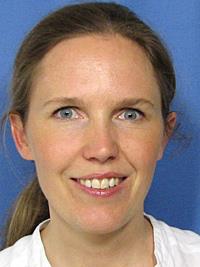 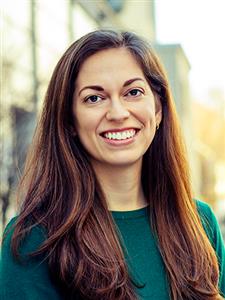 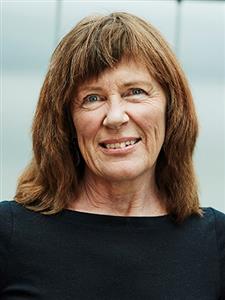 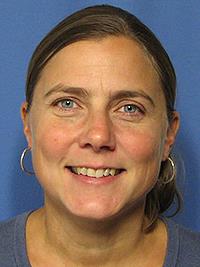 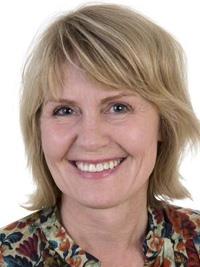